As a writer, your best friends are a pen and a piece of paper to write on. Ideas can hit you anytime, anywhere – during the bus ride, walking down the street having coffee at your favorite cafe, or simply having an epiphany while taking a shower.

But you can’t exactly bring out the pen or paper say, at the subway where there are too many people. The next best thing for you to write on would be an app on your phone. Sorry android users, this time we’re only writing for iPhone users.

1. Bear is a beautiful, flexible writing app for crafting notes

The most useful feature of the Bear notes app is its ability to post through WordPress. You’ll need to download the Bear app together with WordPress to achieve this.

Aside from this blogging feature, there’s also photo support, so you can embed images on your notes and make the blog a little more alive. Developers have made the code for the Bear-WordPress open source so that other devs can enable “cross-posting.”

Bear also works on other iOS devices. It’s compatible with the iPad and the Apple Watch, although the latter might not be the best way to publish white sheets or extremely long blog posts. The developers did include voice recordings for note-taking. iOS download

2. Page is an elegant word processor on a mobile device

If you’re not satisfied with the features Bear has to offer, then Pages may be a better alternative. Pages are free on the Apple Store and it’s a scaled-down version of Microsoft Word.

There are tons of templates to choose from, so the app benefits not only writers, but accountants, recruiters, and even students. If the Bear app’s priority is for note-taking, Pages is for full-fledged reports and feature-rich doc files.

Analysts will appreciate Pages’ extra features like the 3D graphs. The charts are fully customizable – you can edit the colors, bar styles, text, and much more. The Pages app allows you to add photos and drawings as objects. This app has templates for everything so it’s easier to make a well-designed document ideal for blogging or reports. iOS download

3. Evernote helps you capture ideas and find them fast

Evernote is a word editor that has a clean interface. It has the same features as Pages but with a cleaner, more intuitive look.

All the buttons are optimized to show the most needed functions like the font editor and spelling suggestions. Evernote’s best feature is the document scanner, not something found in Pages and Bear.

Evernote also has a tagging feature that allows you to add keywords to your documents or notes. This makes it easy to find them on your phone.

Evernote also comes with a neat checklist feature that you can close with one tap. Evernote is also available on other platforms and allows syncing between devices for easy access. iOS download, Android download

5. Ulysses allow you to easily organize all writing projects in one place

If you want to feature and picture-rich blog posts, Ulysses is the go-to app. This neat editor actually encourages you to put pictures for more attractive-looking documents. It helps you organize notes and documents into project sets.

There’s also a standard sync feature so you can access your creations across multiple devices.

Ulysses also allows you to export files into different formats – pdf, HTML, WordPress, and even straight to Medium. To make sure you’re uploading the correct output, there’s a live preview. Ulysses’ editor menus only show up when needed so you can focus on writing more. iOS download

The IA Writer is optimized for iPads and it has a typographic setup that allows you to input text faster.

IA Writer is suitable for people who don’t want distractions. Although it lacks charts, pictures, and object insertions, IA Writer focuses on letting the writer use text formatting to its full potential.

There’s even a focus mode – there’s no editing here, no auto-correct, no toolbars – just you and your thoughts. The developers made sure typing is easy and pleasing to do by carefully formatting font styles and maximizing white space. iOS download

7. Storyist a powerful writing environment for novelists and screenwriters

Just like the name suggests, Storyist is a writing editor made for novelists or those who prefer writing in prose. This word editor has an interface similar to reading books chapter by chapter, with organizational features, and can export the file in various formats.

Storyist has a “corkboard feature” that lets you display groups of texts or chapters into an index card format, allowing you to review confusing timelines or check details you might have missed out on when writing the first draft.

Storyist lets you customize the interface – it has a dark mode so you can rest your eyes in the evening.

There’s a formatting inspector (or in simpler terms, a formatting toolbox) so you can make last-minute edits. Since novels aren’t exactly three pages, a sidebar for navigation helps you browse through hundreds of pages with ease. iOS download

8. Drafts opens lightning fast and with support for dictation via Siri

Drafts is a no-nonsense word editor. Upon opening the app, you’re greeted with a blank page with the keyboard already open – no more clicks, no more waiting. It’s an app that heavily interacts with other software; you can even send a tweet from the Drafts app.

It also stays true to its theme of making drafts. The app doesn’t ask you to organize your files. Instead, newly created files are sent straight to the inbox where you can sort them for later.

Just like the other text editor apps on this list, Drafts allows you to edit the font style, spacing, and all text-related formatting procedures. iOS download

Notes: These are just some of the multitude of word editor apps available in iOS. Some of these apps may not be iOS-exclusive but they still get the job done whether you’re using Apple products or Android devices. 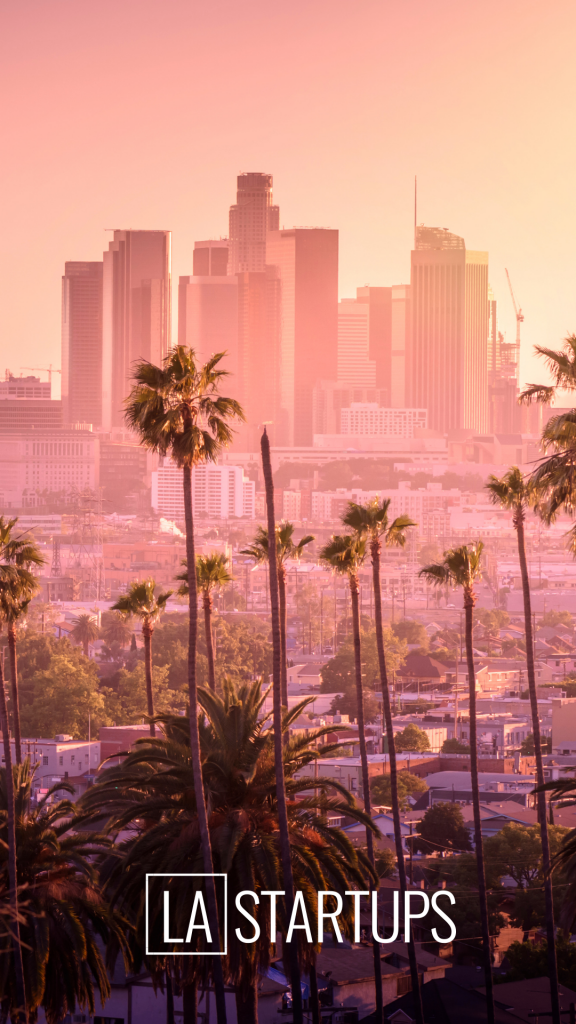 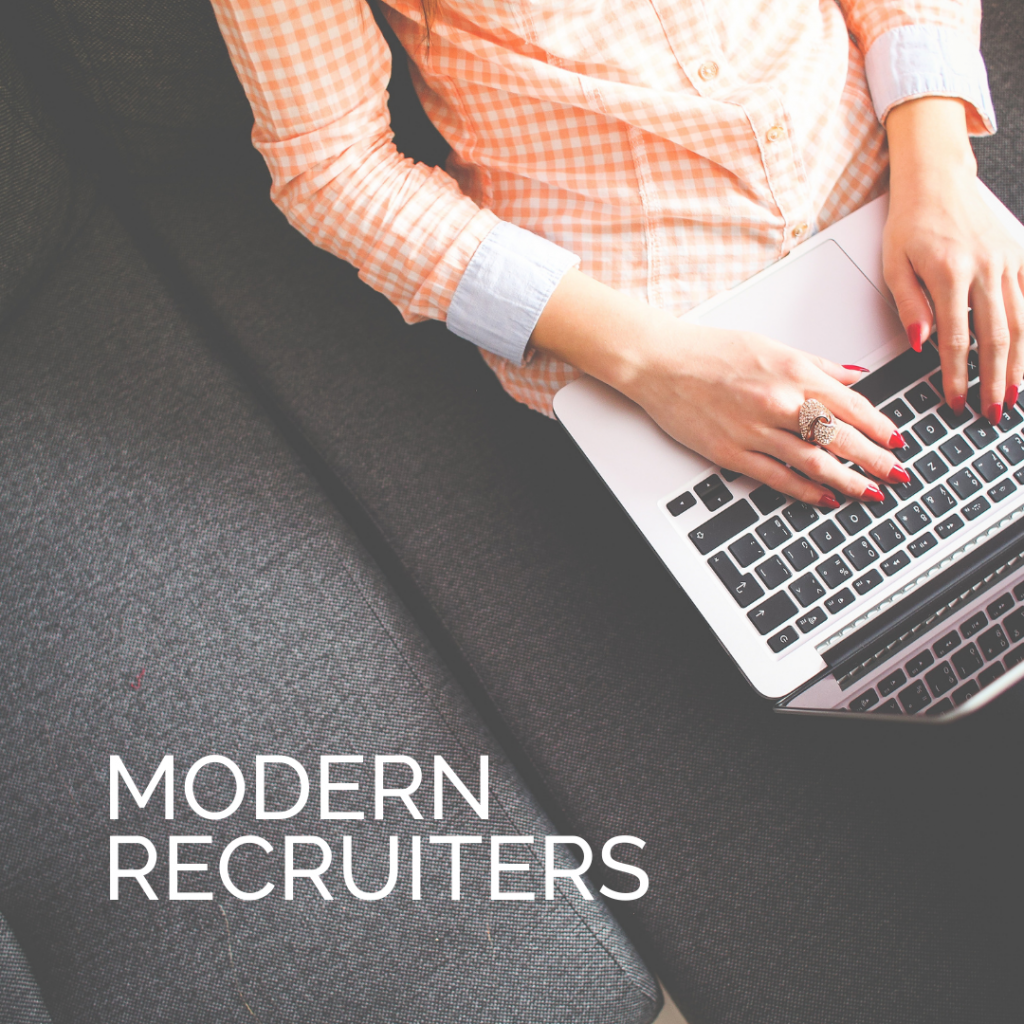 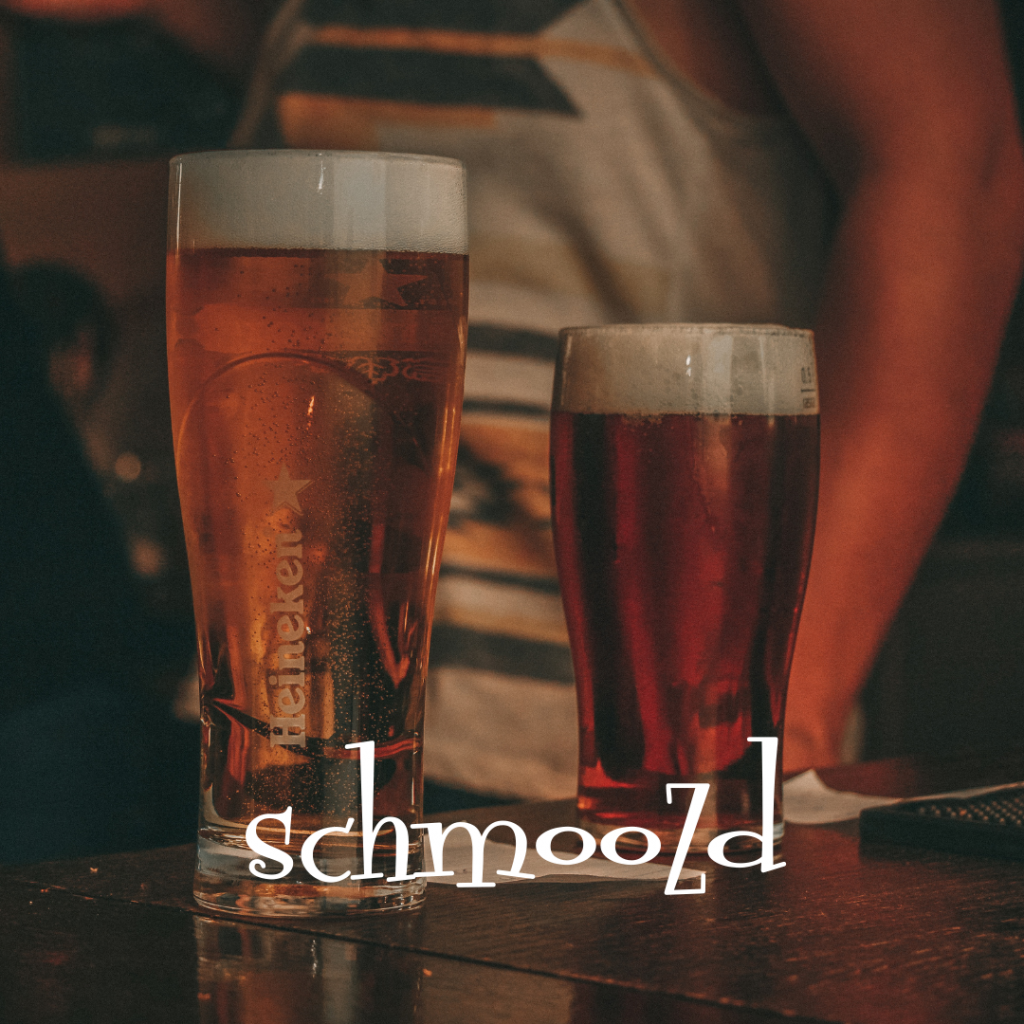